Photos : Will the real Kuan Yew please stand up?

"This in essence is what it takes to be a founding father – to put one’s life on the line for the freedom of one’s people. LKY never did that but cooperated with and worked for our British overlords instead just as he cooperated with and worked for Japanese overlords during the Japanese Occupation. LKY never fought for our independence. Instead, he fought to get Singapore married into the Malaysian family which was in effect an exchange of British lordship for Malaysian lordship. That by any definition is not an act of founding. Our eventual independence was thrust upon us without a fight, without us even wanting it. The mere act of receiving independence cannot be considered an act of founding for that would cheapen what it means to found. It was such a day of anguish for LKY that he cried on national TV. The stark contrast between the joy of leaders like George Washington and the sadness of LKY on the occasions of their respective nations’ independences marks the clear difference between true founding fathers and founding father wannabes." 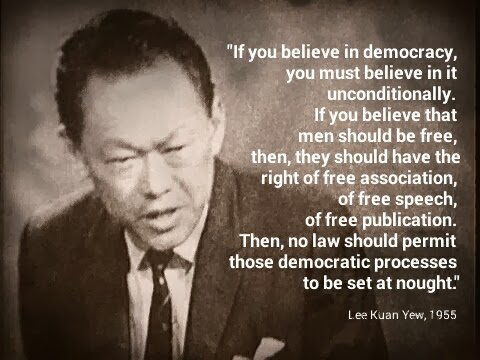 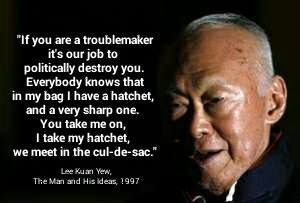 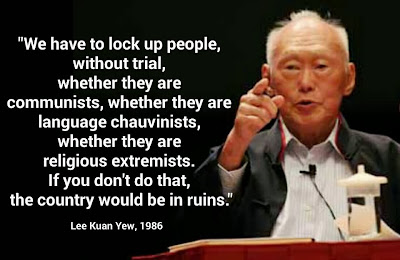 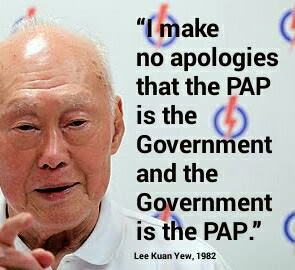