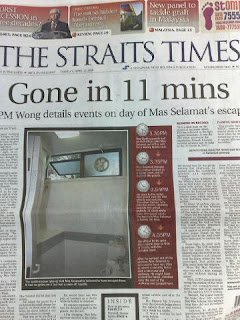 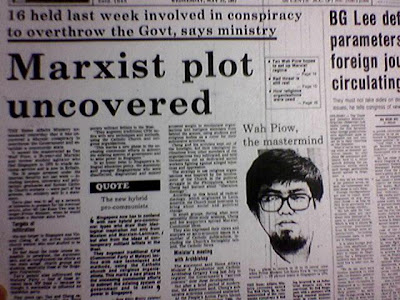 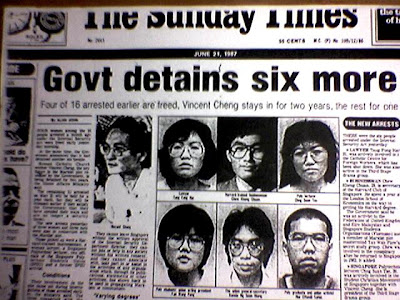 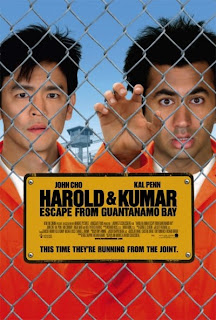 Starring John Cho and Kal Penn
Written and directed by Jon Hurwitz and Hayden Schlossberg
Posted by MIng at 11:06 PM