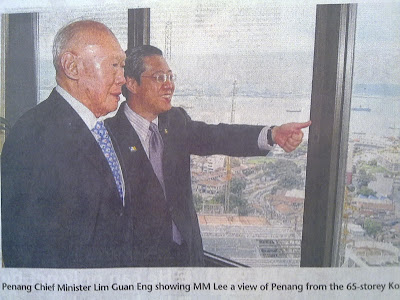 Hopefully the rank and file will be more aware that they are accountable for their actions publically.

Will Lawrence Chin or whoever instructed him be held accountable for their patent lapses?

Rank and file people like Lawrence Chin and his handler, the "small people" as WKS so loving labels, cannot escape responsibility for blindly following instructions. The same way the Nazi foot soldiers who carried out crimes against humanity are not blameless.