Thousands dead in massacre of the monks dumped in the jungle 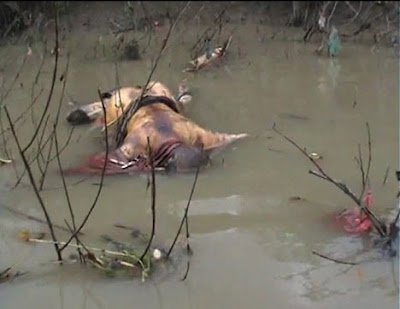 Thousands of protesters are dead and the bodies of hundreds of executed monks have been dumped in the jungle, a former intelligence officer for Burma's ruling junta has revealed.

The most senior official to defect so far, Hla Win, said: "Many more people have been killed in recent days than you've heard about. The bodies can be counted in several thousand."